Cyber Security specialist Northwave is taking steps to further expand her reach beyond the Benelux. Therefore, CEO Steven Dondorp has appointed Marc de Jong Luneau as Vice President of the Northwave Group. De Jong Luneau will concentrate on the international expansion of Northwave in the coming years. Additionally, his role of Chief Commercial Officer for the Northwave operating companies will remain De Jong’s responsibility.

“We have worked hard and meticulously during the past fifteen years to become a significant player in the Dutch field. We are now the largest interdisciplinary cyber security specialist in the Netherlands that is fully in Dutch hands. Additionally, we belong to the 1.000 fastest growing companies in Europe. More and more companies, in and outside of the Dutch borders, consider cybersecurity as something that must be taken seriously. They choose to outsource this complex matter to us, so we can provide them with an integral solution. Managing this growth requires more attention. Therefore, we appointed Marc de Jong Luneau as our VP for the Northwave Group. Initially we will focus on the expansion of the areas Germany, Austria and Switzerland”, says Steven Dondorp.

“We have been active in these areas for several years. It was not easy to get a foothold here, but in the last years we succeeded to do so. Organizations are often larger than in the Netherlands and inevitably there are cultural differences to be considered as well. We managed to bridge this properly, as our foreign clients are also very pleased with our integral approach. They often recommend us to their relations and that triggers more interest. As a result, we were able to open a new office in Leipzig, despite being in the midst of the Corona Crisis. This establishment will be led by Eileen Walther, who has been appointed as the Country Manager for Germany. previously worked as Strategic Advisor Cyber Crime for the German Bundes Kriminal Amt. Before that she worked as team lead of the National High-Tech Crime Unit of the National Police Services Agency (KLPD). I expect the German market to become of an equal size as our home market. The economies of scale generated for our Intelligent Security Operations will benefit our clients throughout Europe”, mentions Marc de Jong Luneau.

The international Management consists, besides Marc de Jong Luneau, of CEO Steven Dondorp and CFO John van Veen. Management of the commercial activities in the Benelux will be taken over by a yet to be appointed Sales Director Benelux.

Founded in 2006, Northwave is the interdisciplinary specialist in information security. Northwave makes it possible to fully outsource information security. The company offers a complete package of coordinated Cyber ​​Security services from its European Security Operations Center in Utrecht. Security & Privacy as a Service, Security Monitoring & Forensic Investigations, but also programs for safeguarding Cyber-safe behavior among employees. Northwave’s Computer Emergency Response Team is licensed by the Ministry of Justice & Security and authorized for digital investigative work. Northwave now employs more than 145 passionate experts with a mission: “Make high-quality information security available to everyone who depends on ICT”. More information can be found on northwave-security.com. 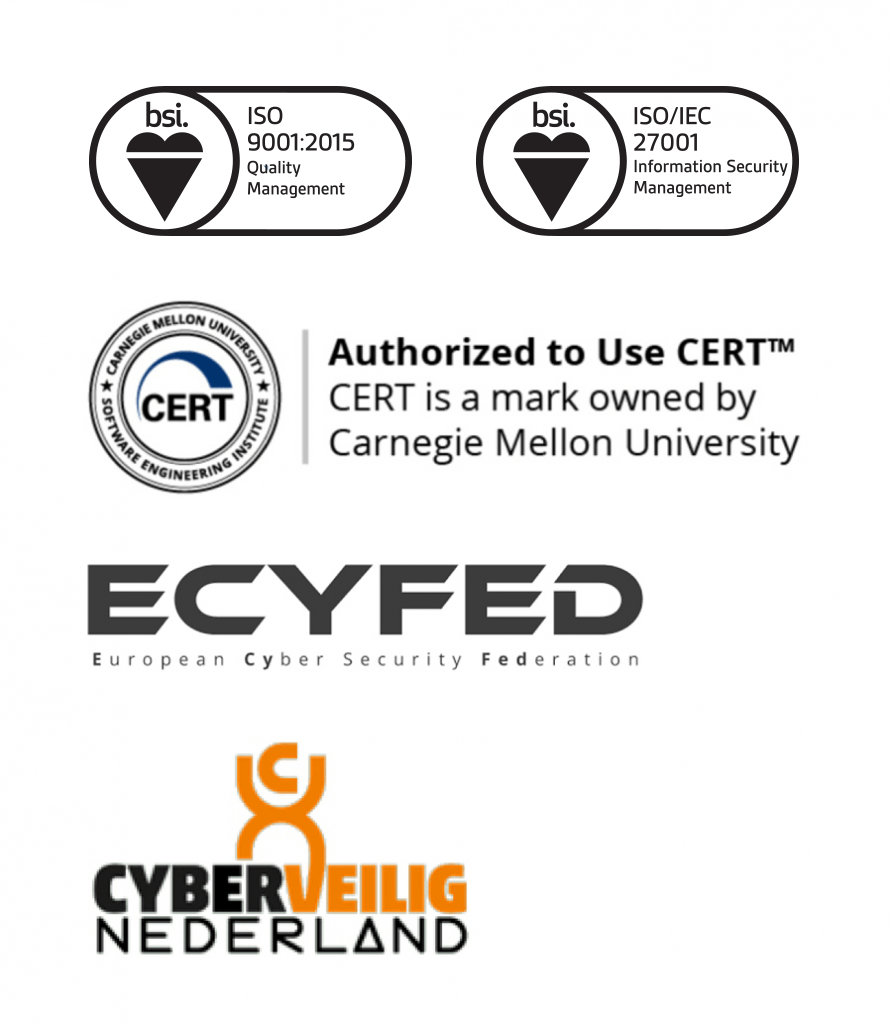